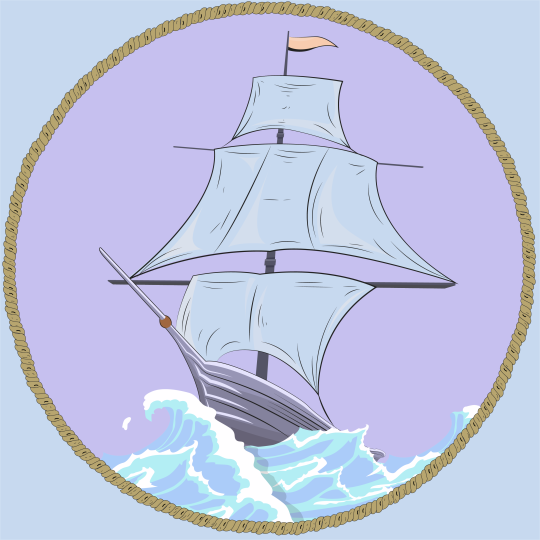 Pop-Punk band All At Once released their single “Sailors” in July this year, amidst the pandemic the single was released on streaming platforms without much promotion behind it. So now we are working with the band to help get the single worldwide and the promotion it fully deserves.

Sailors is a new wave energetic Pop Punk song, filled with hopeful lyrics, synths and up-beat guitar and drums, mixing an old Pop Punk sound with a new one, creating a distinctive sound for All At Once.

All At Once is a Pop-Punk band formed by Adrian Garth (Vocals and Guitar), Eduardo Guajardo (Guitar and Backing Vocals) and Pablo Gonzalez (Drums). Adrian and Eduardo have funded the band since July 7 2017, later on adding Pablo as the drummer.

With a single called Sailors released on July 10, 2020, a 7 song EP called We Got This, released on May 31 2019, and two Music Videos recorded in Los Angeles, California, the first one titled We Own The Night, published April 12 2019, and the second titled Break Me, published May 24 2019; All At Once is part of the international Pop-Punk scene as to sound and audiovisual content.

With press around the world (U. S., U. K. Mexico and more) and touring in Mexico with Frank Iero And The Future Violents, All At Once intends to reach the ears of the people who need a safe place or a place to escape, which they can find on their music.

All At Once Social Links

All At Once UK PR Information