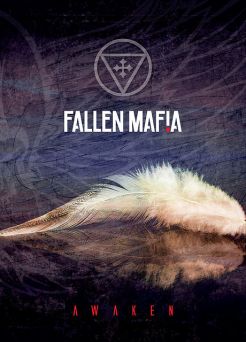 Fallen Mafia are currently one of the most professional hard rock bands from the North East of England bringing hard hitting performances to every show they play. Fallen Mafia are influenced by a wide range of diverse bands including WASP, Skid Row, Sex Pistols, Rob Zombie plus many more.

Since forming in 2011 the band have gone from strength to strength building a strong loyal fan base in not just the UK but in several other countries. They have toured with Massive Wagons, Sisters (UK & Europe), Crash Diet (UK & Europe) amongst many others. As well as touring the band have also played at a number of festivals up and down the UK including winning the opening poll to open the inaugural Stonedeaf Festival playing alongside amazing bands Skid Row, The Quireboys and Graham Bonnett.

2019 brings the band’s most anticipated debut album “AWAKEN”  which has already received some great attention across social media networks.

Awaken is available to buy via link below: