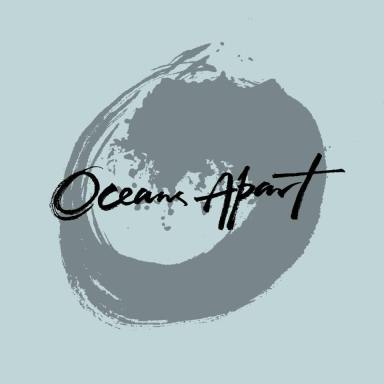 Oceans Apart are 5 piece Alt rock outfit originating from Leicester in the UK. The band formed in October 2018 after 3 Brothers and 2 close friends decided to start a rock project

Since being together Oceans Apart have released Singles and Videos and have already self produced an album labelled fearless which releases on 19th July 2019.

Debut single talk of the town had a PR campaign against it and featured on various web based rock magazines and radios such as Pure Grain Audio, BBC in the midlands and were featured as band of the day in Moshville.co.uk and Maximumvolumemusic.com, The band also featured on several radios including international radio stations

Oceans apart focus on bringing a strong rock sound to their music with melody still and catchy choruses and a mix of new modern samples. The band put on a high energy performance where they try to whip up any crowd they  are placed in front of.

Oceans apart will head out on their first UK tour working with Bedlam bookings in September 2019 and close that tour with their own headline show.